Simple steps - The candidate is given a real scenario. And given an opportunity to imagine the situation and see how he would approach 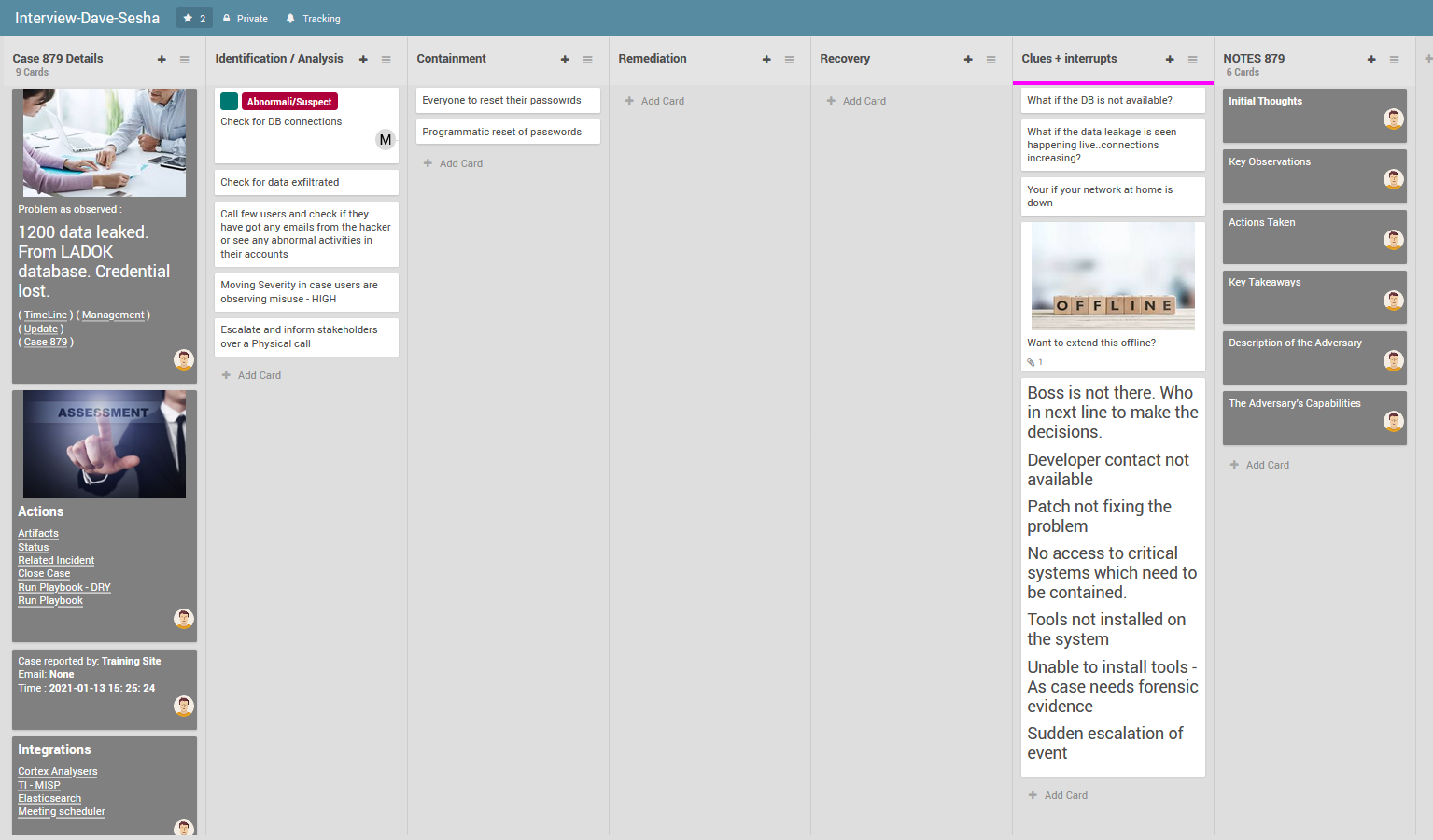 A playbook can be built on the fly with both candidate and interviewer discussing the best choices after every task. Leads to a book of Knowledge over time for reference 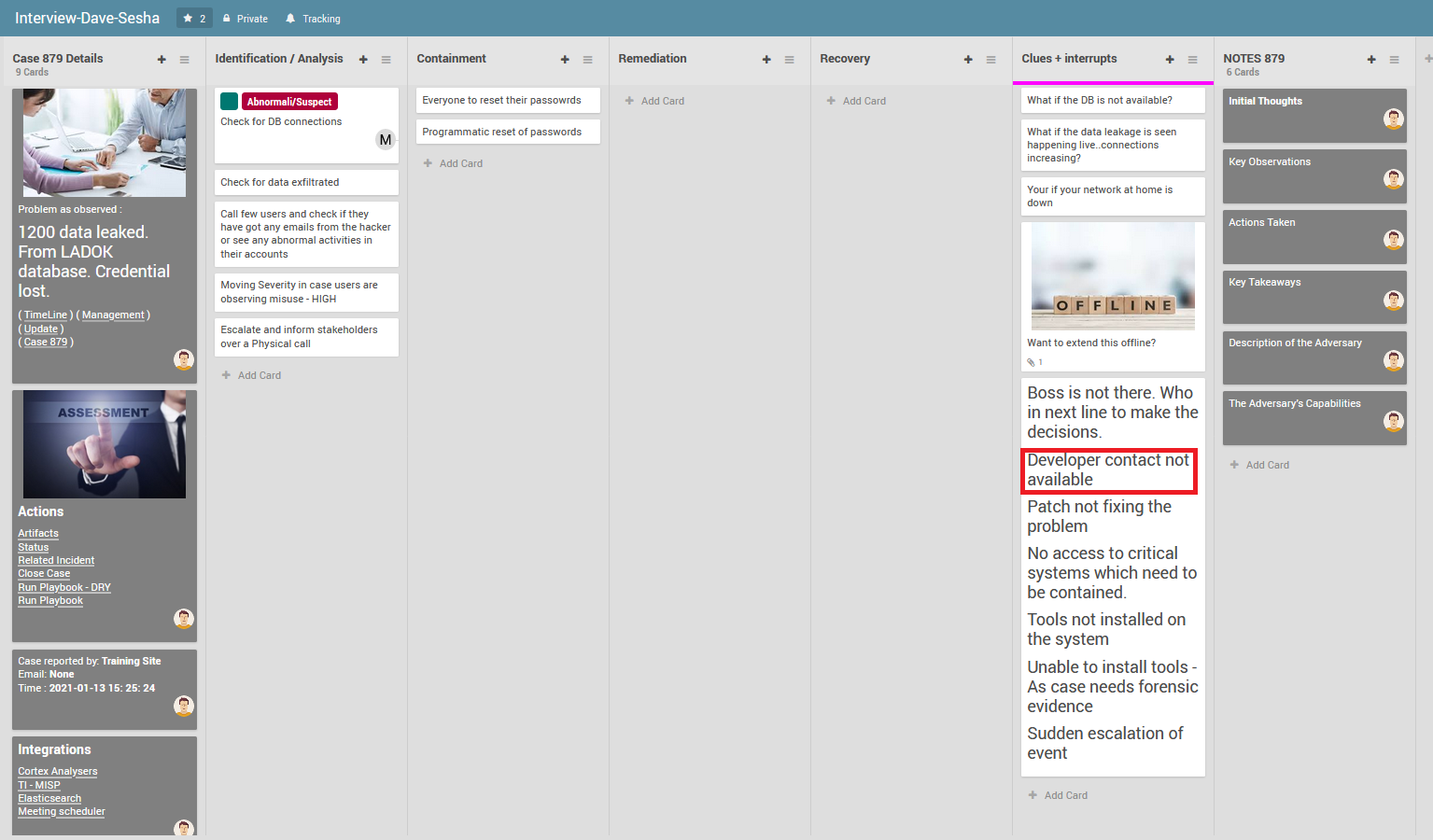 The interviewer can give clues or introduce unpredictable random triggers.
An Analyst/interviewer could spend nearly 3 hours per week on interviews.
The playbook can also be built offline by a candidate. And we can discuss what was his approach.
A great playbook may get built over a conversation.
Telemetry gives data to do in depth psychology analysis.